Austin is a really a small town with a big city feel. It is a city that doesn’t take itself too seriously. After all you cannot have a motto like, “Keep Austin Weird” and be buttoned-up. In the state capital of Texas, we pride ourselves from being far from ordinary. In fact, we celebrate being weird. Austin is hot spot for creativity and embraces it community of musicians, artists, entrepreneurs and progressive thinkers. We are laid back, full of energy and yes, a little weird! Austin is like no place in Texas. You’ll find the occasional honky-tonk and plenty of barbecue, but you’ll also find a thriving art, film and music community. We are home to a singer named Willie, a cyclist named Lance and a Longhorn named Bevo. Austin is known as the Live Music Capital of the World, a title we take pretty seriously with nearly 200 live music venues and two Word Famous music events (South by Southwest and Austin City Limits). But that is not all that forms our landscape. We are the gateway to the Texas Hill Country. We have rolling hills, lush greenbelts and sparkling waterways. And each night every summer, we gather to watch 1.5 million bats take flight from underneath the Ann Richards Congress Avenue Bridge.

Properties for Sale in Austin The Contract to Close process can be smooth sailing or can be turbulent.  It solely depends on how both sides…
READ MORE › 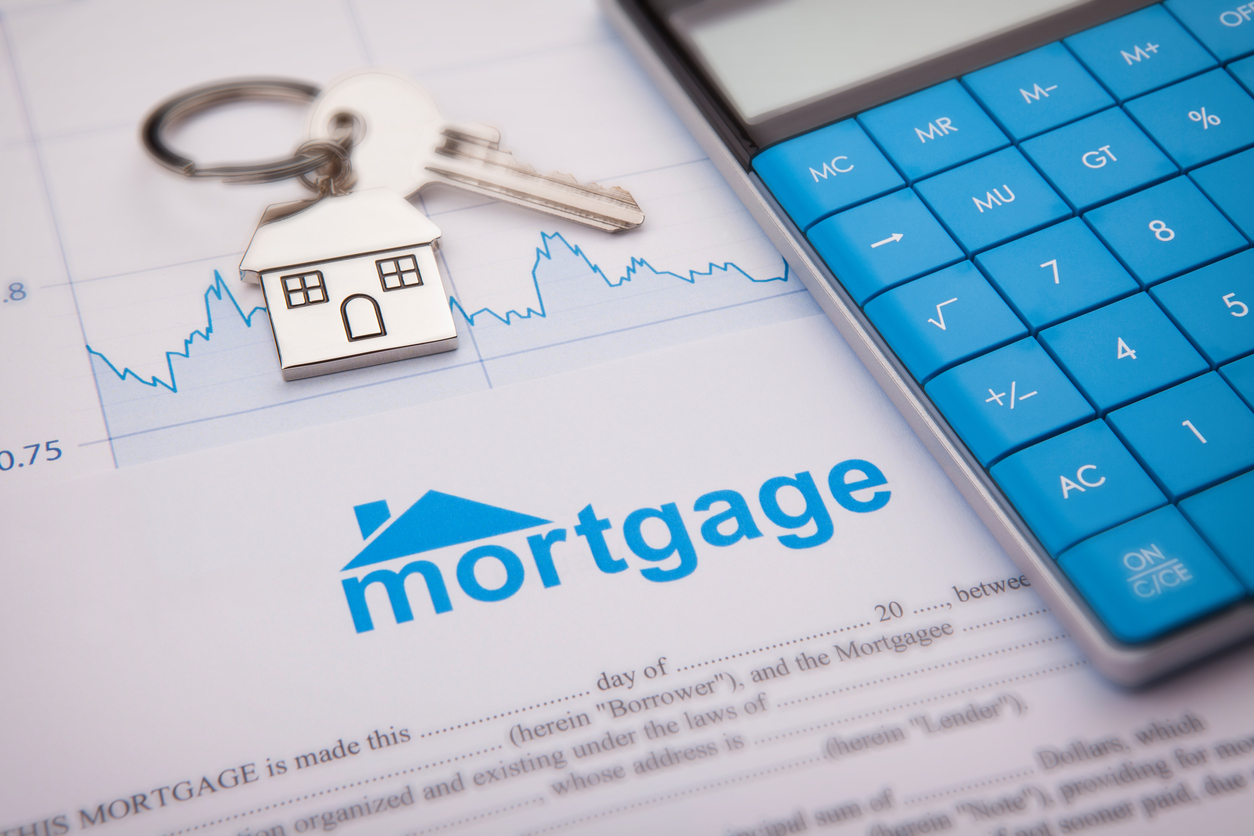 We know buying a home is a daunting experience and the mortgage lending process can be equally as overwhelming.  The…
READ MORE ›
BROWSE ALL BLOG POSTS